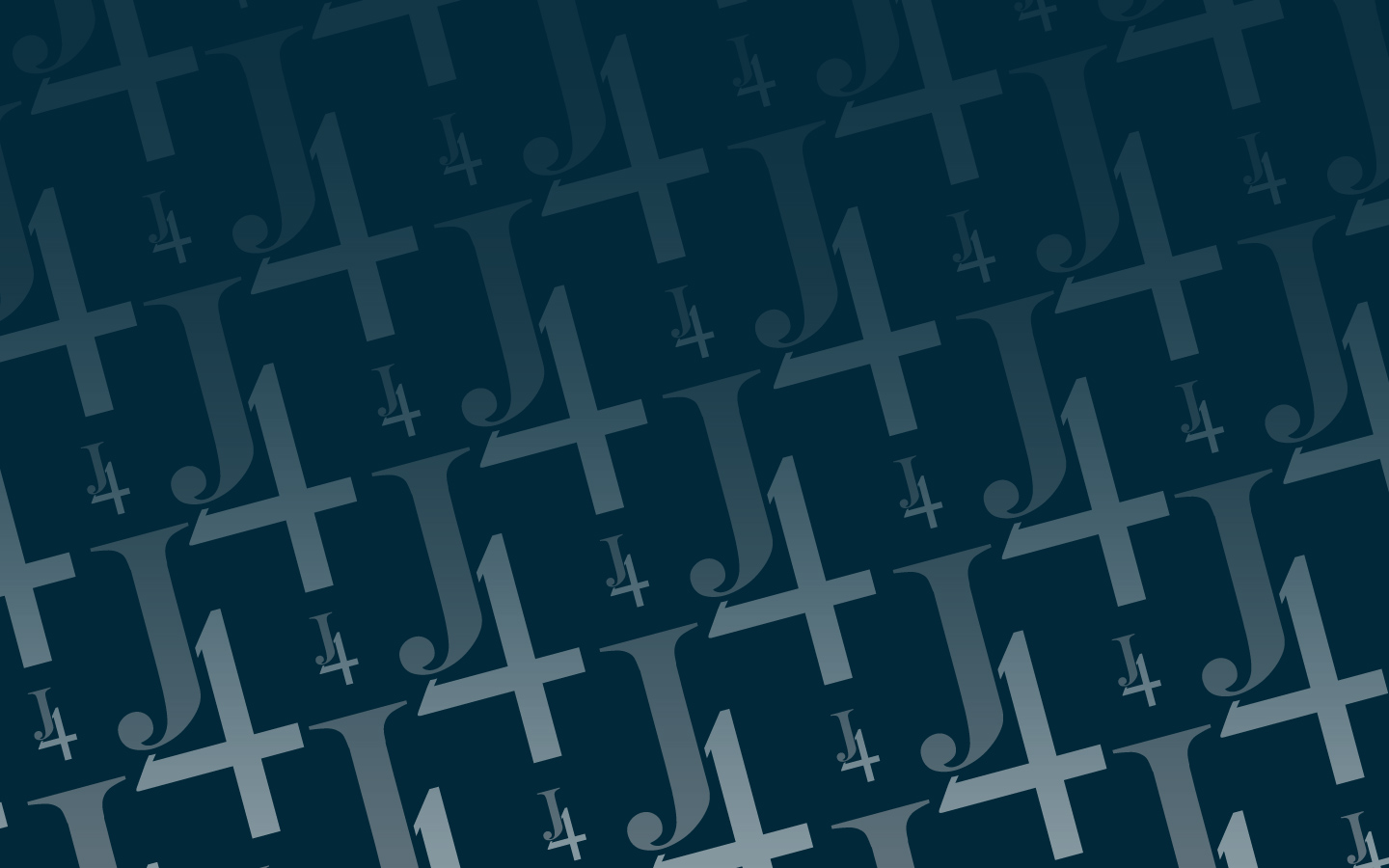 Interview with Kirsten Lees, Managing Partner at Grimshaw on Stadium for Bath

Interview with Kirsten Lees, Managing Partner at Grimshaw on Stadium for Bath 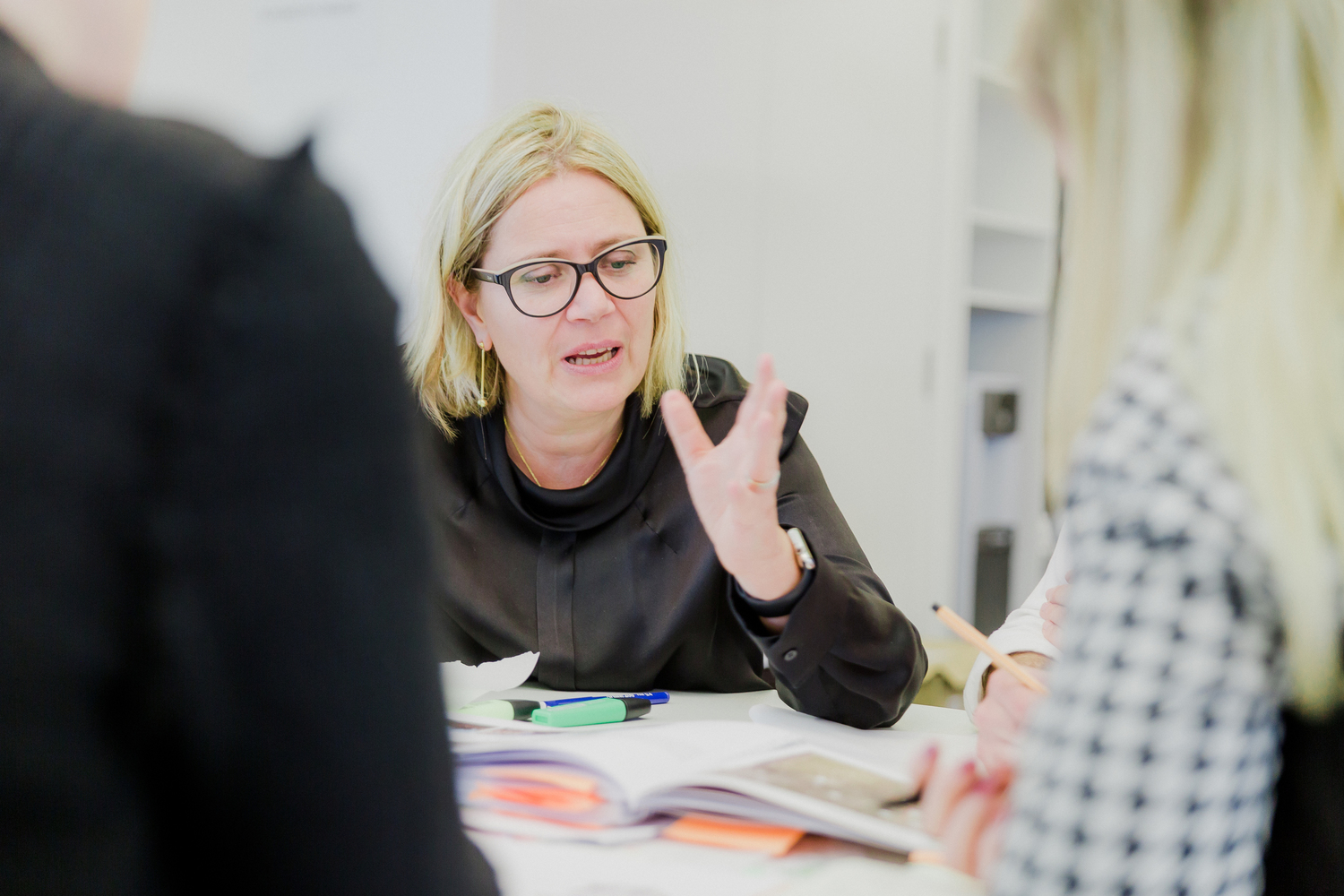 On behalf of our client, J4 invited Grimshaw to take part in a competitive process to appoint a lead architect for Stadium for Bath. Following an in depth pre-qualification and tender process, Grimshaw’s appointment was confirmed in January 2018. Here Kirsten Lees, Managing Partner for the GRIMSHAW team gives us more of a flavour about her involvement in the project so far and her vision. 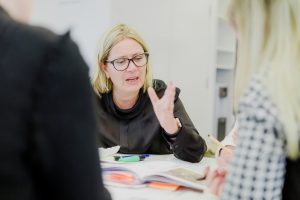 What attracted you to the Stadium for Bath project?
We initially received a phone call from the client asking us if we would like to take part in a selective process for the designs of a new Stadium for Bath… Absolutely! What really clinched it was our first site visit, where we were able to see first-hand what a phenomenal opportunity the project really was. What stunned us was that this major project was located at the very heart of Bath, adjacent to the historic city, the river and the rec, but was very much hidden in plain sight. Clearly there will be challenges, but what we saw on that first day – and what we have never lost sight of – is that this project really does have an amazing potential to give back so much more to the city. We are really excited about being part of that. We are also equally aware of the huge responsibility that this project represents and take that responsibility very seriously.

What do you see as the main challenges to overcome? You are well known for working in sensitive environments, what are the main issues you have considered already?
Building a dynamic and world-class new stadium within the context of a UNESCO World Heritage site is certainly a challenge that will require insight, skill and sensitive handling. Stadia buildings are impactful in any context, and creative manipulation of proportion, composition, materiality and mass will be critical. Ultimately projects in these types of situations come down to balance, judgement and compromise. We would seek to illustrate how perceived potential conflicts can be balanced to reinforce the new Stadium for Bath as a major cultural and sporting destination in its own right. For example, we want to show how commercial facilities, along with new and expanded sports and community facilities, are compatible with and complimentary to the delivery of significant public realm improvements. It is vitally important to develop a strong site narrative and robust set of parameters that will underpin the proposal. In order to deliver a public building with significant local and city-scale impact, we must build the case for how the design not only relates to the surrounding context but contributes to the evolving character of the area.

Do you have any connections with Bath?
I have referenced Bath, its grand set pieces and their relationship to the landscape, in many of my projects, but had previously only visited once, on a day where the weather was truly spectacular for all the wrong reasons. Having grown up in Edinburgh, spending time in Bath over recent months actually feels very familiar. The architecture, the feel of the city, the relationship to landscape – but also the types of café, people’s outlook and the conversations had makes me feel very much at home. In terms of rugby, I am very much a Six Nations fan (and as a Scot that means keeping expectations in check!) rather than following any particular club. It is true, however, that the choice of my youngest son’s name – Gregor – was very much influenced by Bill McLaren’s engaging and unique commentary and that Gregor Townsend was playing some of his best rugby around the time that he was born!

Can you give any more details about the others working on your team for this project?
The team for Bath is a group of individuals that have worked together for a very long time and know each other very well. I think this comes across when we engage with others, be it the client, consultants or other stakeholders, as we can be very relaxed with each other and in ourselves, giving time to everyone’s opinions and ideas. Within the team we were also able to draw on a huge amount of embedded knowledge about Bath, the city, its architecture and values, as we have a large cohort of ex-Bath students. That is not just within my team but across the office, as we have long recognised the quality of the teaching at Bath Spa University.

What is your vision for the Stadium for Bath?
Our vision for the project is one that is not only recognised as an outstanding piece of architecture, but is equally known for delivering wider benefits to the city including riverside regeneration, introducing new life and activity to the Recreational Ground, and enhancing sporting participation and community use. I hope that the design journey will not preclude adventurous, sometimes surprising outcomes – but can confirm that we will always seek to work with, rather than against this fantastic setting, enhancing and breathing new life into the area.

Biography:
Kirsten Lees is a Managing Partner at Grimshaw with over 25 years’ experience in architecture, strategic planning and urban design within the arts, sports and master planning sectors. Her work has been acknowledged for its subtle response to place, the pre-eminence of the cultural agenda and its unique expressive and material qualities.

Notable projects include the award-winning SUEZ Energy-from-Waste Facility in Suffolk, the Wimbledon Master Plan and regeneration programme for Hammersmith Town Centre. She is currently developing the Koç Contemporary Art Museum in Istanbul, a new grandstand for Curragh Racecourse and a new Stadium for Bath rugby at the centre of the UNESCO World Heritage city of Bath. Kirsten is a passionate spokesperson for gender equality in architecture through her advocacy work and key involvement in the industry’s Equilibrium group.

University of Bath MBA Students to collaborate with J4 Projects

University of Bath MBA Students to collaborate with J4 Projects